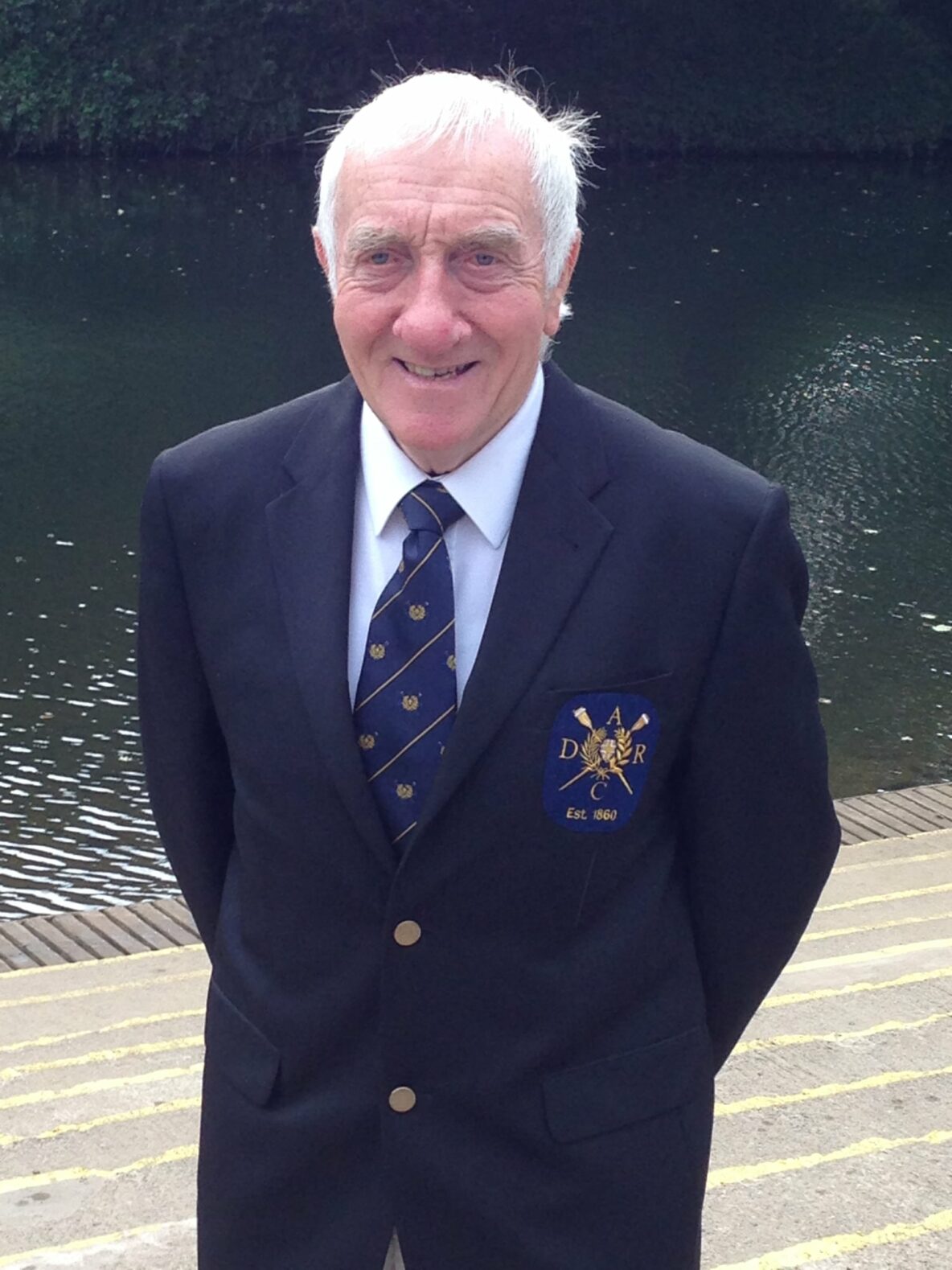 Everyone at Durham Regatta was deeply saddened to hear of the death of Bill Parker. Bill was a legend in Northern Rowing in many capacities and these were reflected in his association with the regatta. Firstly as a rower and competitor, winning premier events such as the Grand and the Wharton as a member of Durham Amateur Rowing Club’s all-conquering coxed four of the fifties and sixties. As a coach, Bill guided numerous school and club crews to success at Durham and many other regattas and national competitions. As a steward and member of the Regatta Committee Bill helped to consolidate Durham Regatta as the leading rowing competition in the North. But the broad family of rowers and their supporters, who make up the sport, will primarily remember Bill Parker as a kindly but persuasive advisor, mentor and inspiration to many.

The President and Members of Durham Regatta send our condolences to all of Bill’s family and friends. 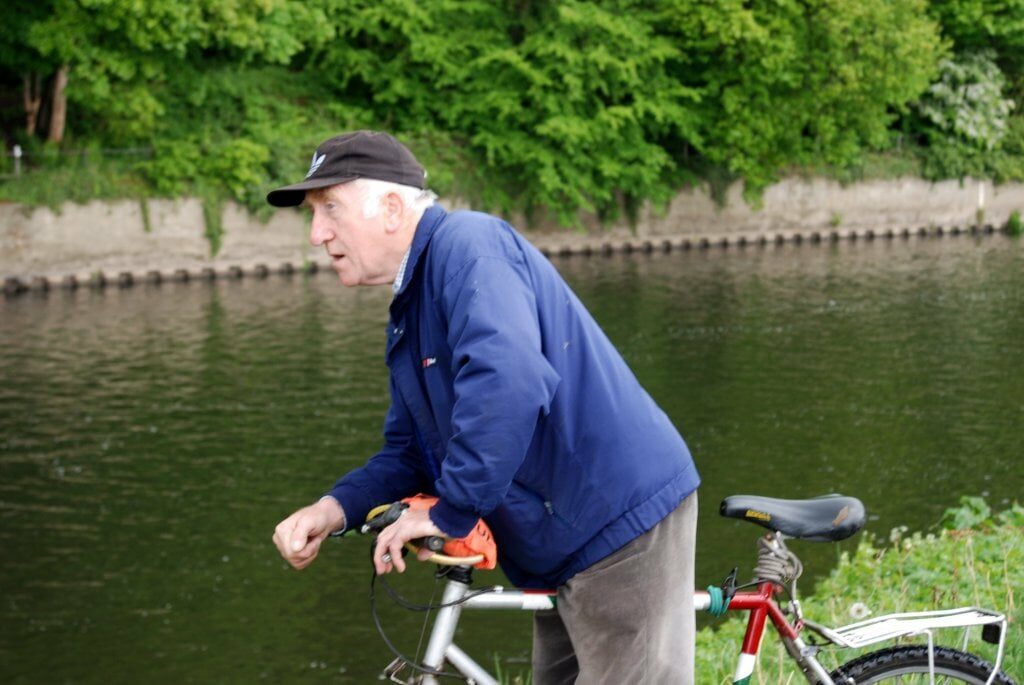