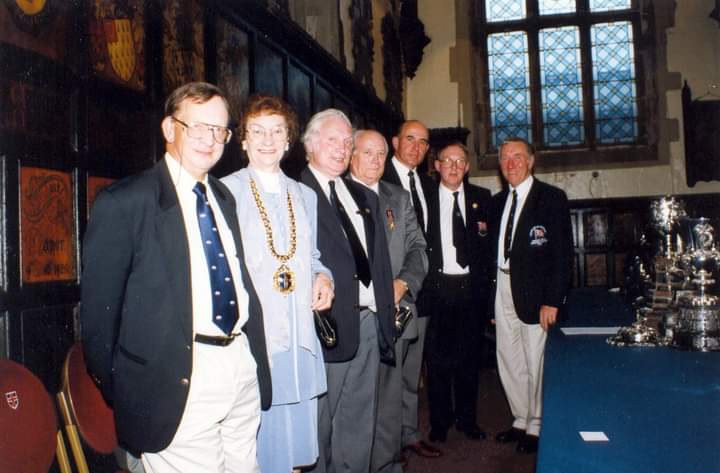 Today we received the sad news that one of our Honorary Life Vice Presidents, David Raine, had passed away on July 20th at the age of 80. David served as Regional Umpiring Chair until standing down in the late 1990s, after which he continued as Chairman of Durham Regatta’s Race & Technical Committee until after the 2003 Regatta. David retired from umpiring in 2005.

The picture shows David, second from right, at the 1999 Durham Regatta prizegiving.

David’s family are very much in our thoughts during this difficult time and we send them our deepest condolences.