Hadaway Harry is to return to the stage for a summer season in 2022, including two performances at Durham’s Gala Theatre, at 2.30pm and 7.30pm on the Saturday of Durham Regatta (June 11th).

Ed Waugh’s acclaimed production tells the true story of legendary Tyneside oarsman and boat builder Harry Clasper, the man the Blaydon Races was written for, and the greatest sporting superstar the North East has ever known, a moving and humorous story about his life in the mid nineteenth century, following his journey from working class pitman in Jarrow, to Rowing Champion of the World.

Hadaway Harry took its first bow at the Gala Theatre in 2015 and, following a sell-out tour in 2017 which included Newcastle’s Theatre Royal, was due to return in 2020 until cancelled by Covid-19.

Along with his brothers Harry Clasper raced many times at Durham Regatta in its early years, winning the single sculling race in 1842. He is remembered for his innovations in racing boat design and was the first to introduce the use of outriggers, the basis of the design used today.

The Claspers raced against Thames oarsmen for a quarter of a century, becoming World Champions in 1845, making Harry a Tyneside legend in the days before football replaced rowing in popularity.

The esteem in which Harry was held is reflected by the fact that an estimated 130,000 people lined the route for his funeral at Whickham in 1870, his resting place in Whickham Churchyard overlooking his beloved River Tyne.

Jamie Brown portrays Clasper in Hadaway Harry. Bookings for the tour are now open. Details can be found here. 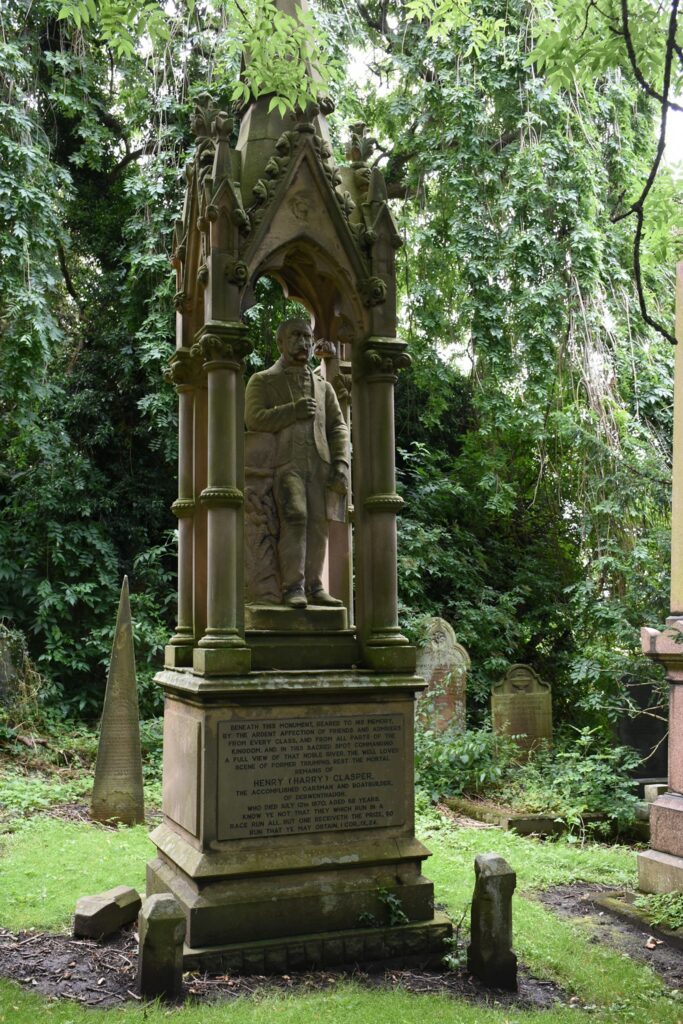 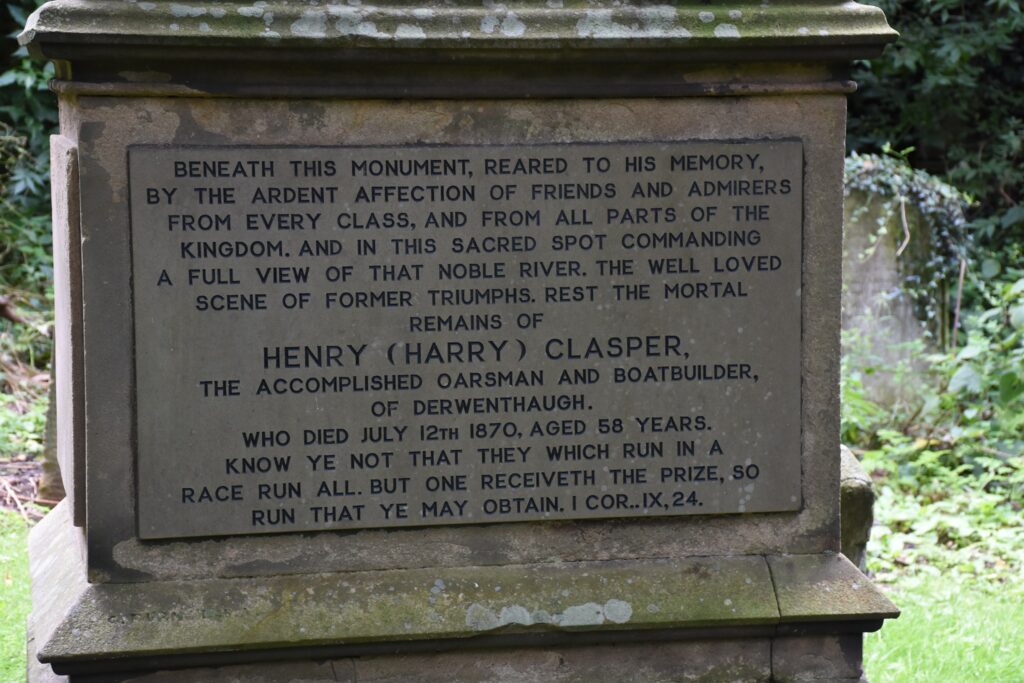