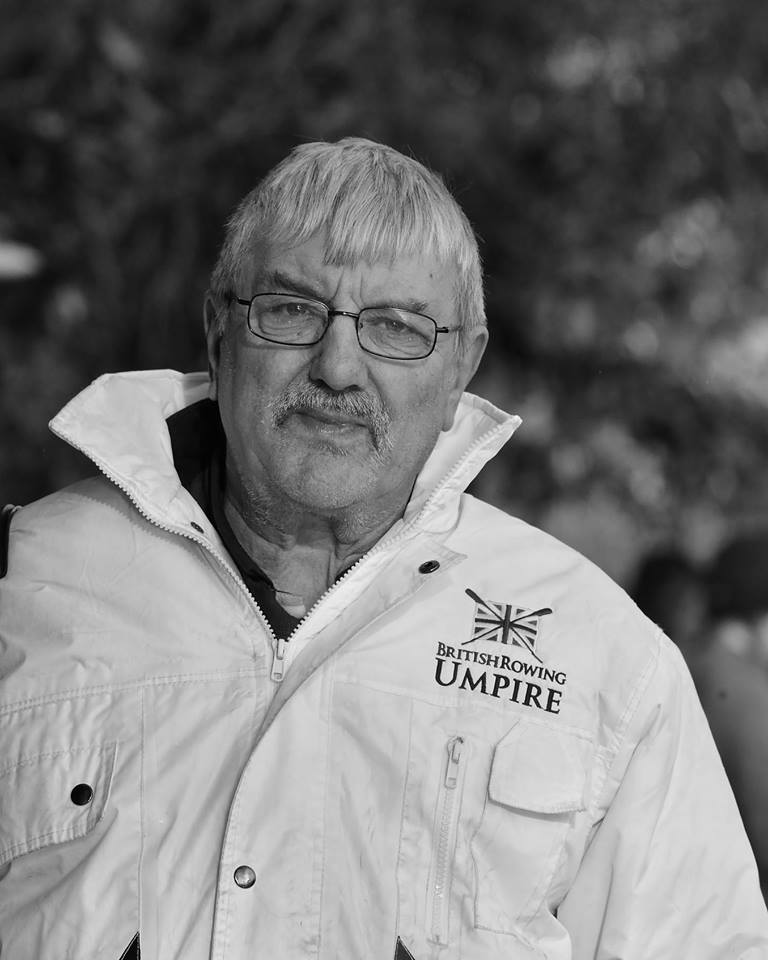 The nomination was one of 7 from regions covering the whole of the UK. The Awards were due to be presented at a ceremony in London in March but as it has been impossible to rearrange because of the Covid-19 pandemic the presentation of awards is being managed online.

The Lifetime Achievement Award has had an illustrious list of winners over the years. It recognises a lifetime of achievement and dedication to the sport of rowing. Congratulations to all seven members of the rowing community who will receive this honour, each nominated by different regions from all corners of the country for their incredible contributions over the years. 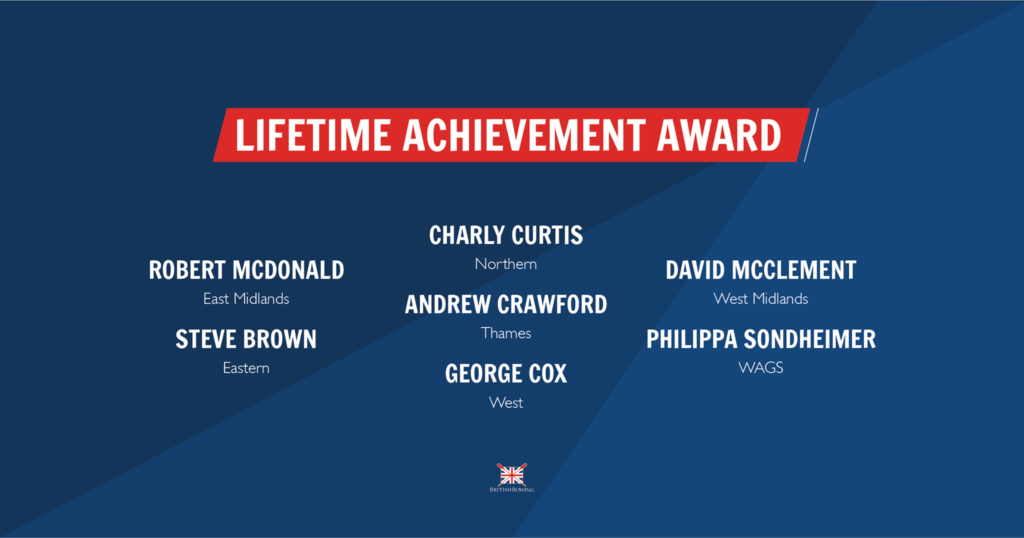 Award citations can be seen on the British Rowing website.

Charly succeeded Doug Stewart as President in 2019. He is also the joint Chair of the Race and Technical Committee and has served on the Executive Committee over many years and in a variety of roles.

Delighted to accept the award Charly extended his gratitude to the rowing community, adding, “If there were no oarspersons wanting to row, or regattas, clubs and regions who need volunteers I wouldn’t have received this award. It goes to all of you with my gratitude.”

The Lifetime Achievement Award is one of several for contributions to the sport of Rowing in 2019 to honour people and achievements across the volunteer, coach and rower community –

Congratulations also go to Bill Parker of St. Leonard’s School BC and Durham Amateur Rowing Club, who has enjoyed much success at Durham Regatta over the years, who was awarded the Beryl Crockford Medal for outstanding contribution to junior rowing. David Squirrell of Durham College Rowing was the Northern Regional nomination for the Rising Star of the Year Award.