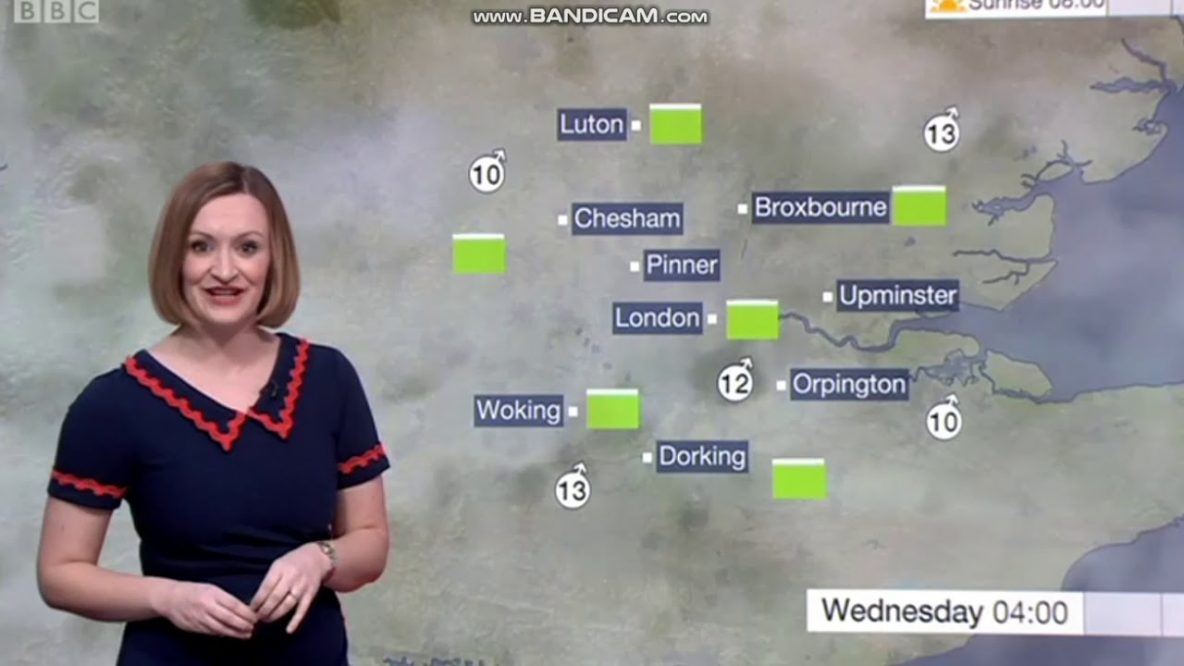 We are delighted that BBC Weather presenter Jennifer Bartram has agreed to present the prizes to winners at the 186th Durham Regatta.

A native of South Shields Jen is a graduate of Durham University, and it was during her time at Durham that she developed an interest in watching Durham Regatta as it’s such a highlight in the social calendar.

It was only after leaving university and moving to London that she decided to take up rowing and became a member of Parr’s Priory Rowing Club on the Tideway where she has now been rowing and coxing for around 10 years. 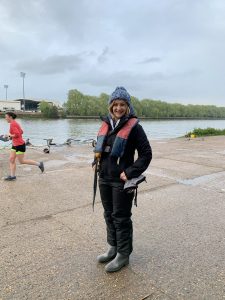 ready for an outing

Jen is a familiar face at the Regatta and as well as being passionate about rowing she finds time to run marathons, while her specialist weather forecasts for rowers on Twitter are legendary!

“I’m honoured to be taking part in Durham Regatta” she said.

Being a hugely important factor in the success of the weekend we are also hoping for some expert help in arranging suitable weather for the occasion!

The Regatta has an impressive collection of 57 historic trophies that will be on display at the annual presentation to prizewinners which takes place in Durham’s Gala Theatre at 8pm on Sunday June 9th. Most have been donated over the years by sponsors, often in memory of former rowers.

Most prestigious among the trophies is the Grand Challenge Cup, founded in 1854 and presented to the winner of the Open Championship coxed fours which takes place over the long course on Sunday. The current holders are Durham University Boat Club.