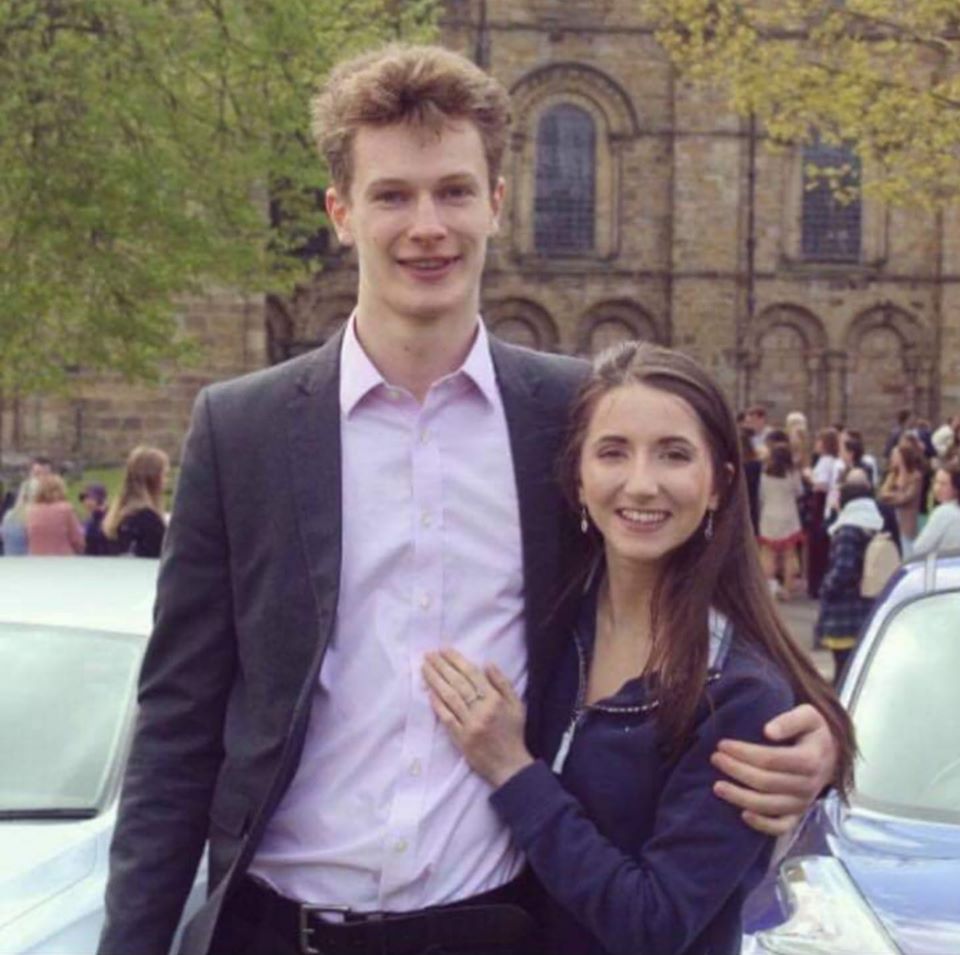 The rowing community in Durham came together on November 10th to raise thousands of pounds for mental health charity Mind by taking part in the Great Durham Charity Ergathon, a sponsored event hosted by Durham Amateur Rowing Club and organised by Durham College Rowing in which teams from Durham University Colleges and elsewhere rowed In relays on ergos with the aim of covering the distance from Lands End to John O’Groats in the shortest possible time. 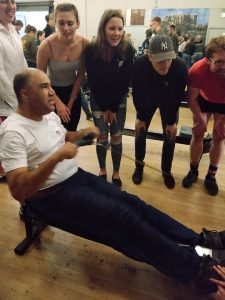 The event was staged in honour of former student and member of Hild Bede Boat Club George Somerset who died tragically in the summer holidays at his home town in Kent. George would have been starting the 3rd year of a Modern Languages degree in October.

The winning team was from Collingwood College Boat Club.

One of the teams, which included visually impaired rowers representing Blindlife in Durham, completed the distance in 5 hours 23 minutes. 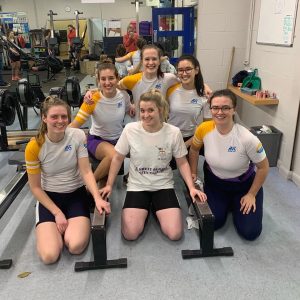 Another team was Look at Ergo from St Mary’s College Boat Club who finished in 5 hours 25 minutes.

Members of the College of St. Hild and St. Bede had previously raised around £7500 through a 24-hour ergathon in October.